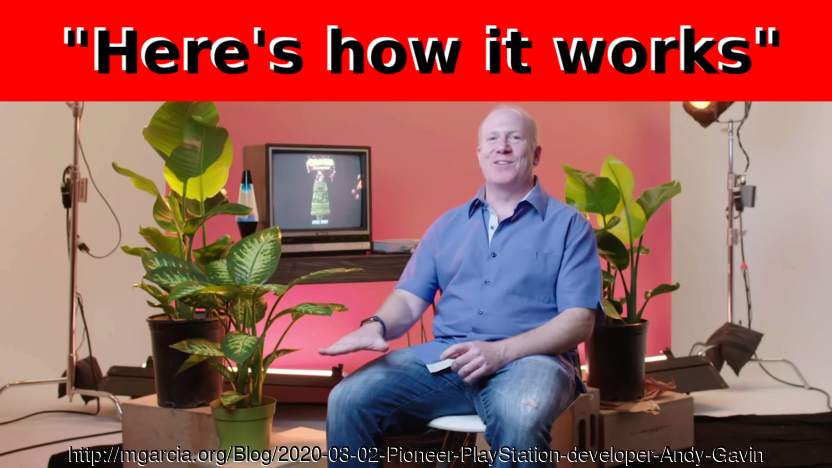 Andy Gavin was the lead programmer (and Producer/Designer) on Crash Bandicoot and has written a great blog series on the making of Crash, he recently did a video talking about the decisions and tech, going into more details, it's very interesting and insightful, and worth the watch!

The timing is interesting, as it's just weeks (I'm assuming) before the release of From Bedrooms to Billions', "The Playstation Revolution" full length documentary.

It's good Andy acknowledged the help they got from Sony on the video, I was interested in the beginning and the development of PlayStation, it's an interesting story of technology and the huge human effort of many and while Andy didn't mention anyone specifically, I would assume he's talking about one man in particular, Bill Guschwan. 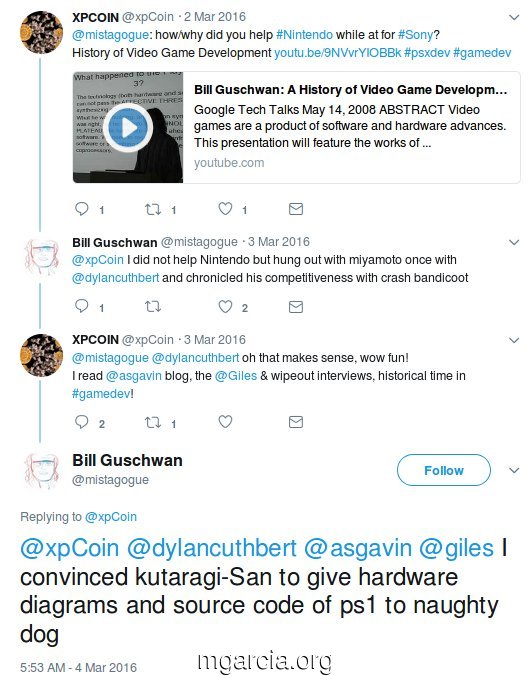 In the video he talks about it briefly.